The Only Lamplighter in London 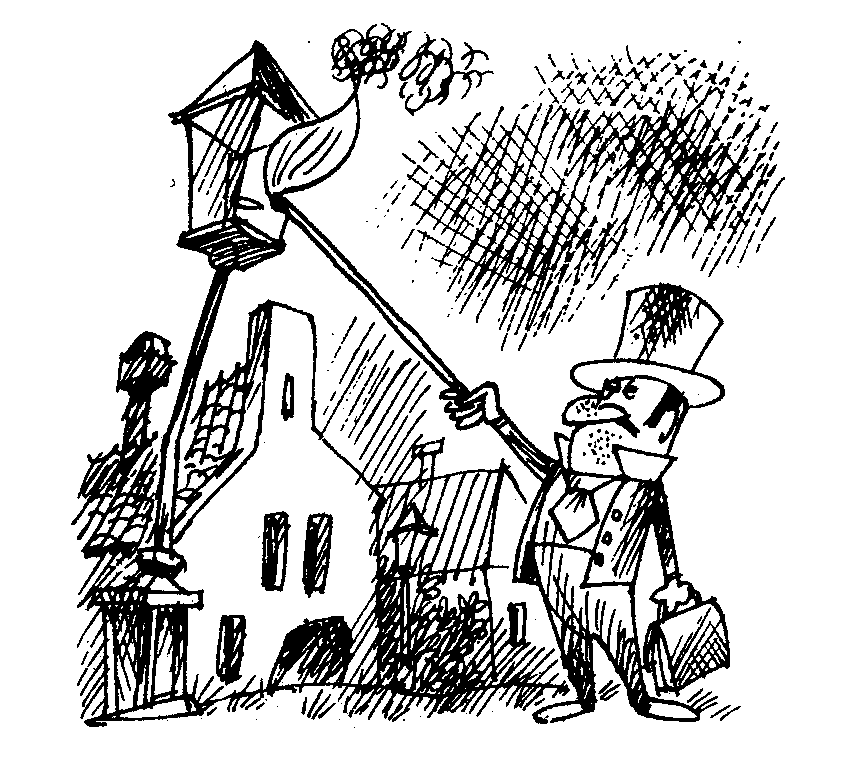 Cliff Bullman is the only expert in his own way in London. He is a lamplighter. His main duty is to light street lamps.

Londoners can not imagine age-old quarters without gas lights. First of them appeared in 1812. The idea of cooking and baking with gas struck people far later. Initially gas was used for lighting only. For decades gas burners were diffracting the twilight, dusk and fog until they were replaced with electric lights.

At present there are one and a half thousand gas lights in the British capital: around the Buckingham and Westminster palaces and at the St James Palace, Covent Garden. Though Bullman recognizes as genuine only two lights which he lights with torch attached to a long pole. The rest of them is automated. As long as the dusk falls, Bullman walks around his services to light the lights. At dawn he puts the lights down with a little cap fixed on the pole. Those lights with automated control are serviced by a brigade of fitters. Bullman jealously nips their attempts to be called “lamplighters”, does not recognize them as colleagues and calls them “fitters”. He is the only lamplighter in London. And certainly the one in charge! 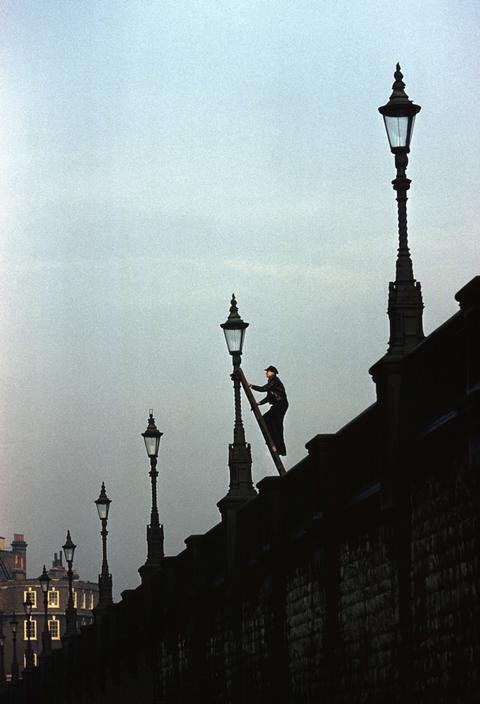