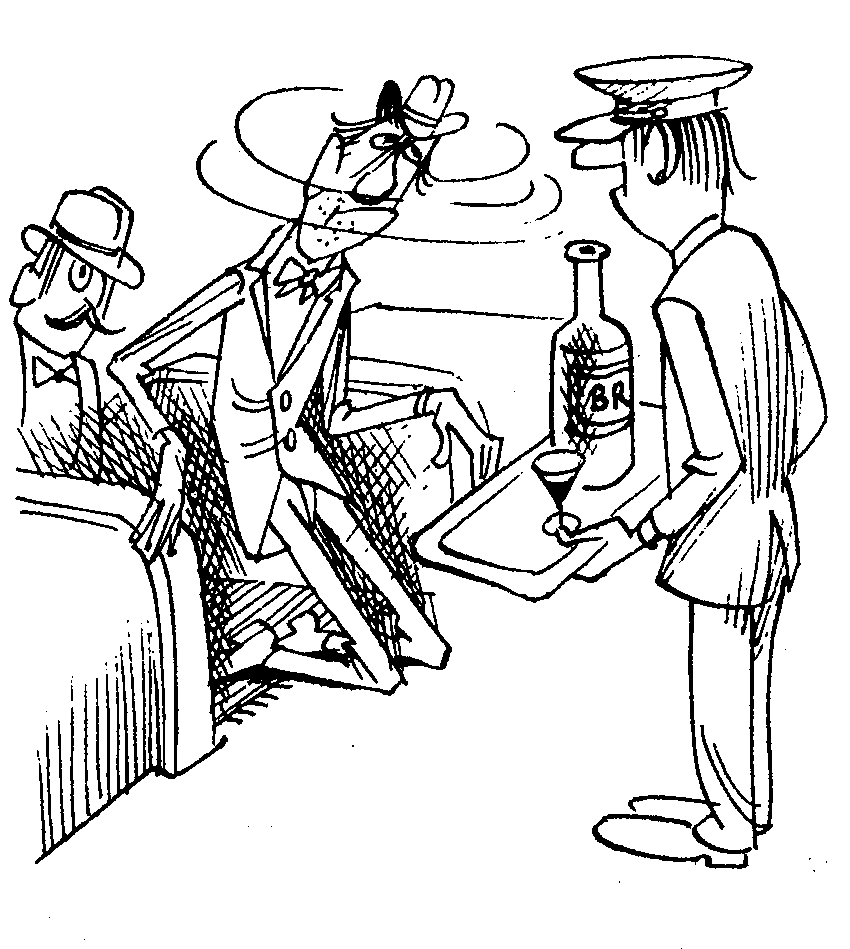 The history of simple things with which we encounter since childhood is rather instructive. For example, escalators. In 1911, a gentleman with a wooden leg was appointed to look after the first escalator installed in London: from early in the morning till late at night he was traveling up and down along the steps inspiring confidence of those around him in perfect security of the new transport.

In general, the design and idea of the escalator was patented in 1859. The project had no success because indeed it was not safe. First escalator was installed in the USA in 1894 and was just a moving conveyor belt with no steps. The proper place for it was found soon in the amusement park on Connie Island.

But the most exciting incident is associated with the first British escalator put on line in 1898. On top of the escalator there was a gallant attendant on his post to meet the courageous riders. His duty was to offer a glass of brandy in his judgment to those who felt giddy.